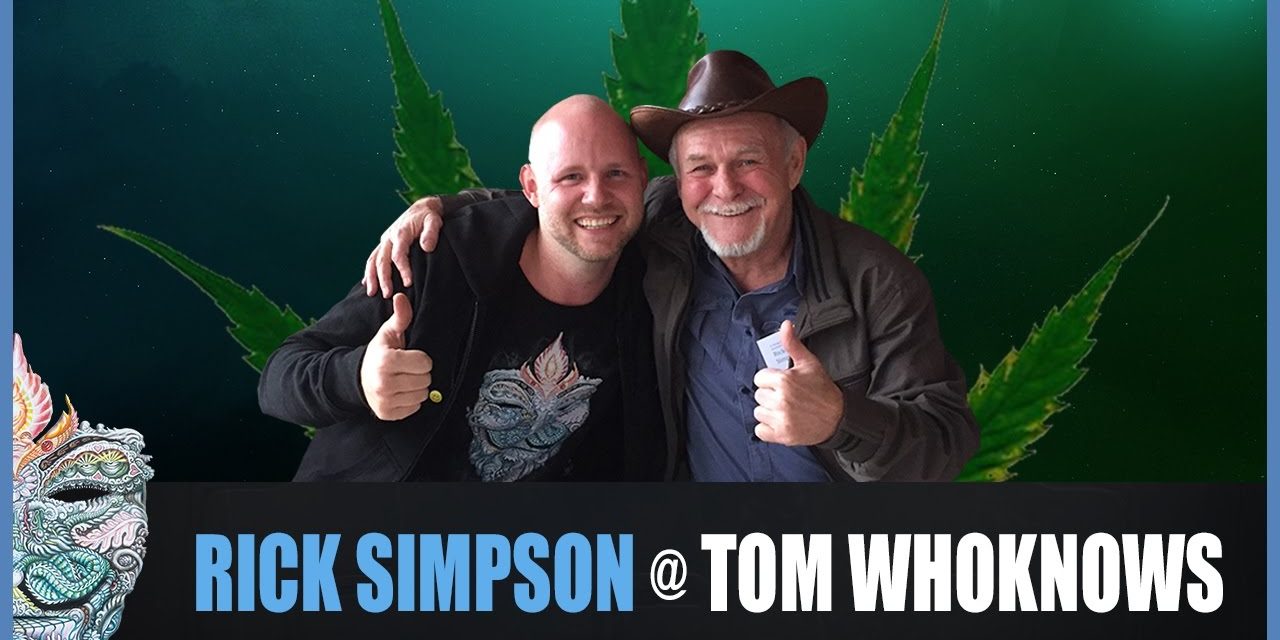 I had the great opportunity to have a talk with Rick Simpson at the 4th Congress of frontier Science where we could exchange our world of thoughts. Thank you very much wonderful talk Rick 🙂

Rick Simpson is a retired power engineer who worked for 25 years in the medical system in Canada. After suffering a severe head injury in 1997 he took all the medications that the doctors prescribed, but their side effects did nothing but harm. So in desperation he turned to the use of cannabis extracts, which he produced himself and quickly found that he had discovered the greatest natural medicine on earth. After learning the truth about the amazing healing abilities of these extracts, he then went to everyone in authority to have its use recognised once more, but found that in reality those who control our lives, wanted to keep the truth hidden from public view. Having no where else to turn, he then made this knowledge public and since that time countless individuals world wide have used his information to cure or control illnesses for which our current medical systems have no solution.

Rick Simpson was giving the oil away for free, since he was growing plants in his own backyard, while he was still in Canada, until 2009, when the Royal Canadian Mounted Police did the final raid at his home. Rick was always talking about THC oil, and not CBD oil. The oil that he was giving away for free had a very high percentage of THC and it also contained low levels of CBD and other cannabinoids. Today these extracts are usually called RSO or Rick Simpson Oil and it was the previous leader of the hemp movement Jack Herer himself who coined this phrase. Since 2013 Rick no longer lives in Canada.

Rick Simpson, put up the phoenixtears.ca website back in 2004 and he made the information people need to heal themselves free for all to use at no cost. Rick did not even try to patent the oil or the method he used to produce the oil, because he felt that this is knowledge everyone should have so they could learn how they can deal with their medical problems themselves, in a sensible harmless manner.

“I want people to know how to heal themselves.”

In the last ten years and more, he visited many different countries world wide, where he was giving lectures.
His main goal is to spread the knowledge about the healing abilites of the cannabis oil. 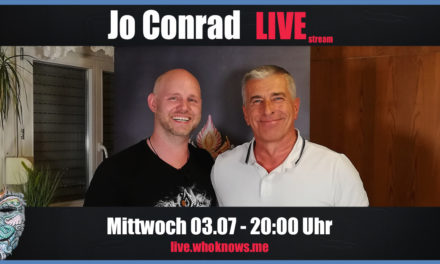 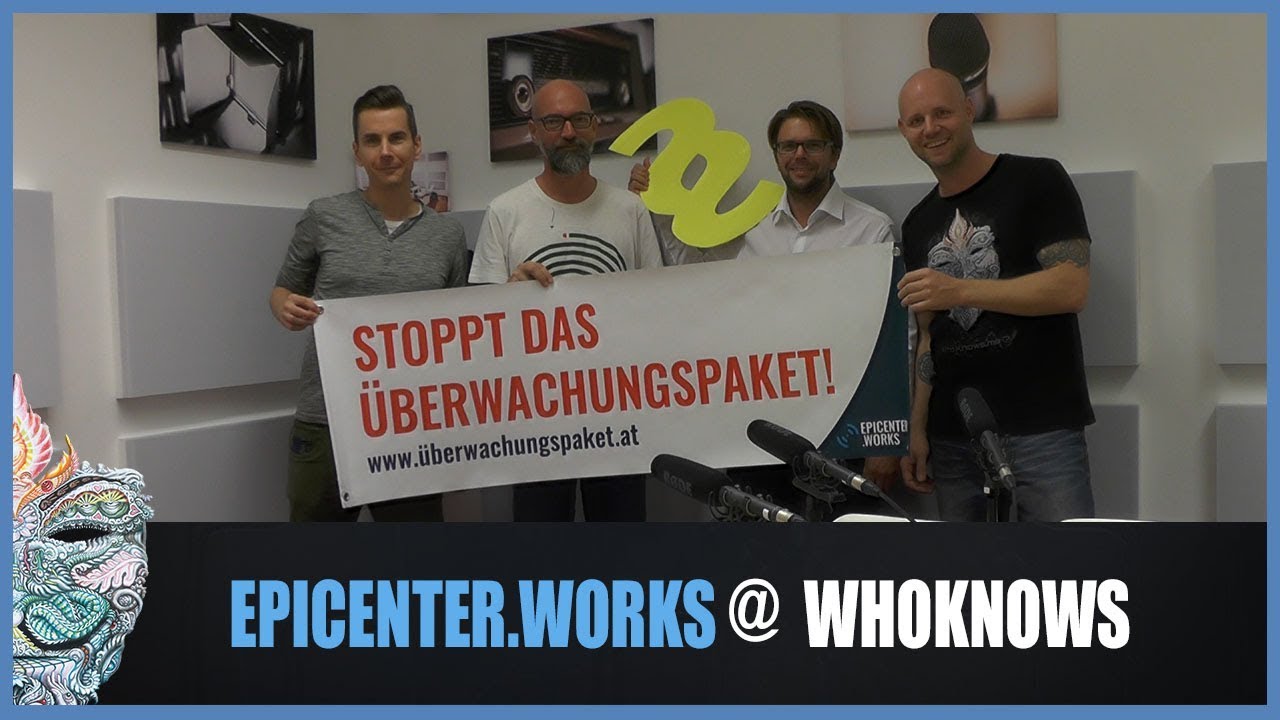 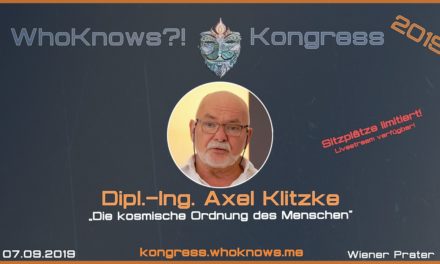