Saudi Arabia and Spain signed a $2.2 billion framework agreement on defense co-operation at a ceremony on Wednesday in the Spanish capital. The Kingdom will buy five small warships from the Spanish state-owned shipbuilder Navantia, Spain’s army will train Saudi military personnel and contractors will build a naval construction center in Saudi Arabia. The deal was among a raft of agreements on business, trade and culture reached during the Saudi Crown Prince Mohammed bin Salman’s visit to Spain, which concluded on Wednesday. 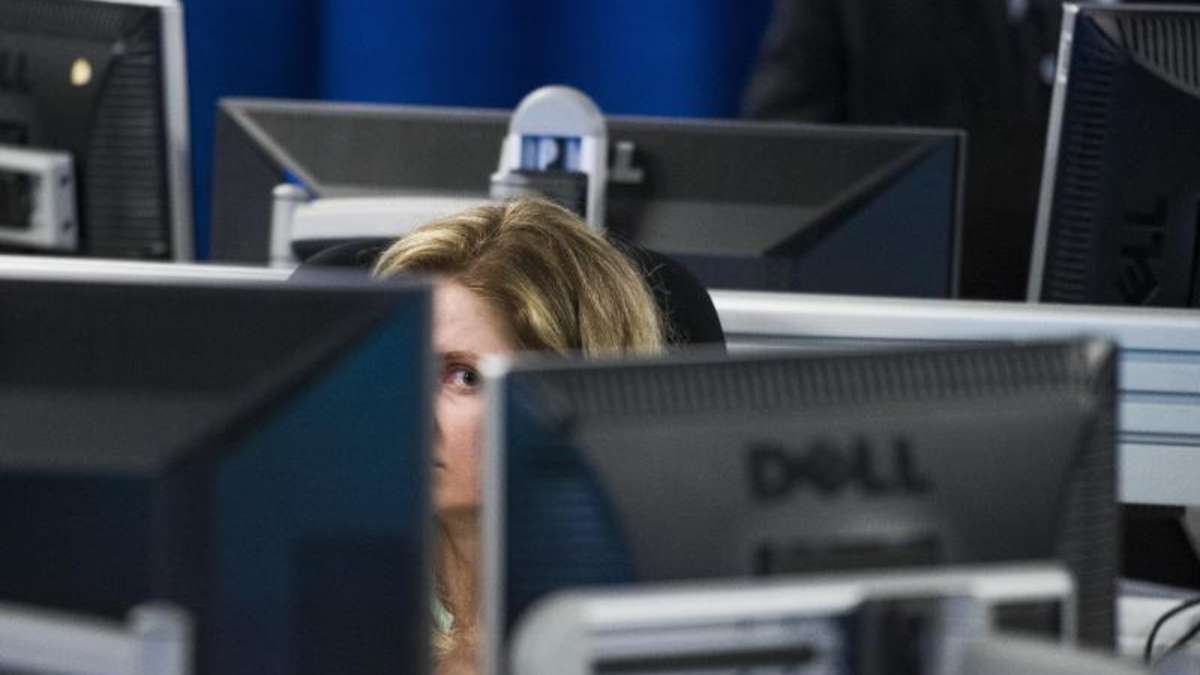 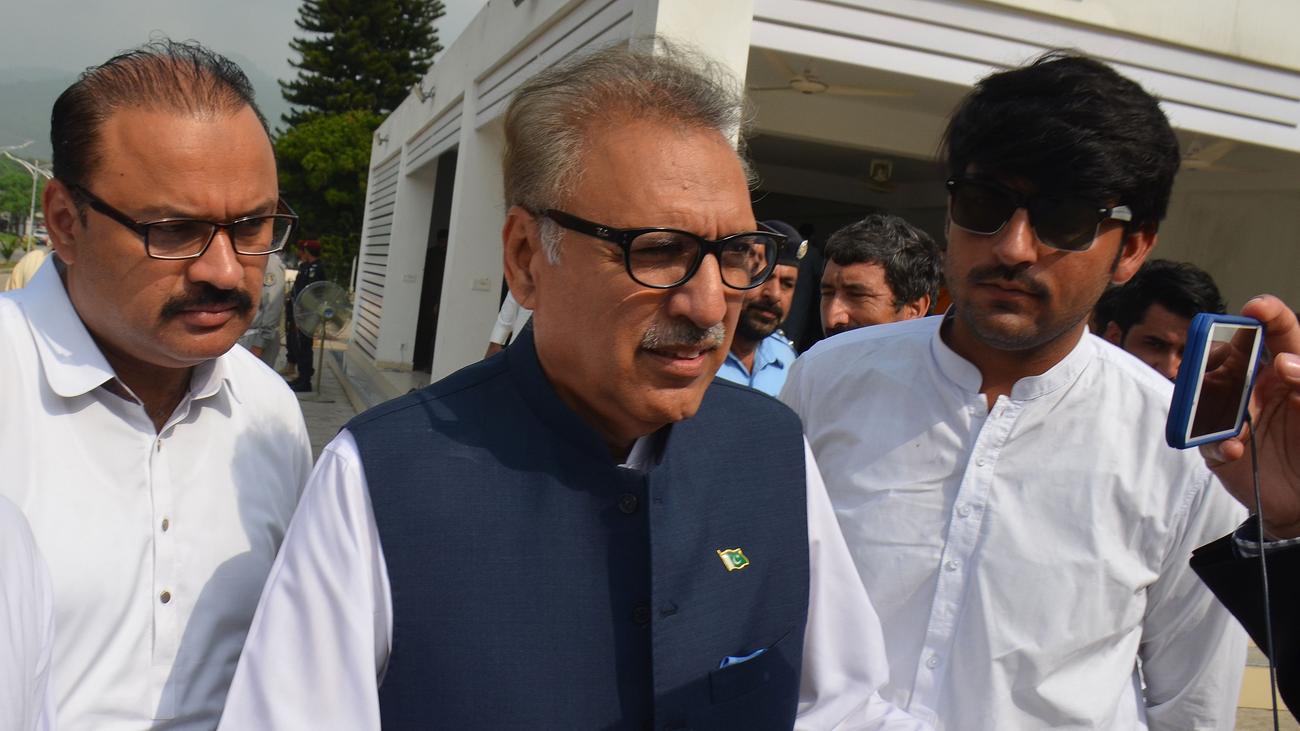 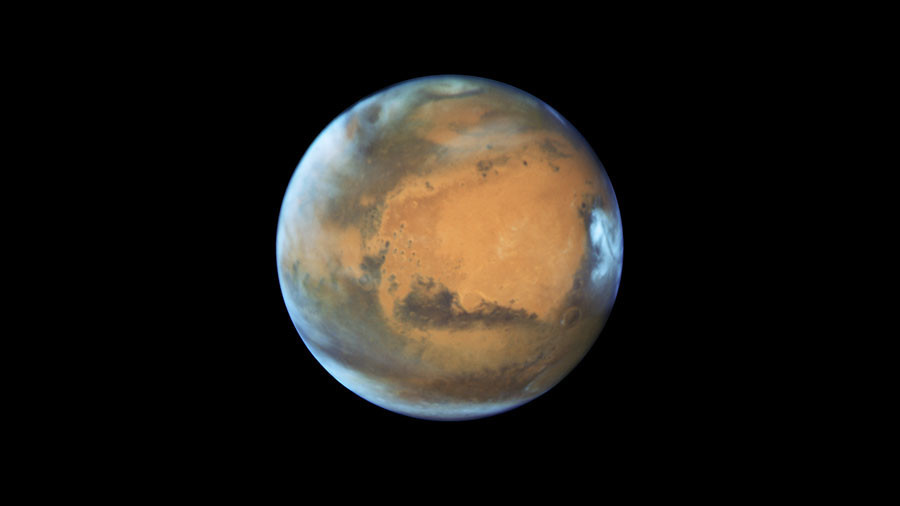