Rabbi Yisroel Goldstein of Chabad of Poway addressed the UN General Assembly this morning during a special session on combating anti-Semitism. “Anti-Semitism is not a Jewish problem, this is a problem for the world,” said the rabbi, his left hand still bandaged where his index finger was blown off in an anti-Semitic attack on his synagogue eight weeks ago. He discussed recognizing the value of every human life, using social media as a platform for love and flooding the world with practical good deeds. “I didn’t think it could happen here. This is the cry of Jewish people across the world, alarmed by the sharp increase in anti-Semitic violence and abuse,” said María Fernanda Espinosa, President of the General Assembly, as she opened the session. According to the European Union Fundamental Rights Agency, last year saw the highest number of fatal attacks on Jews in decades. 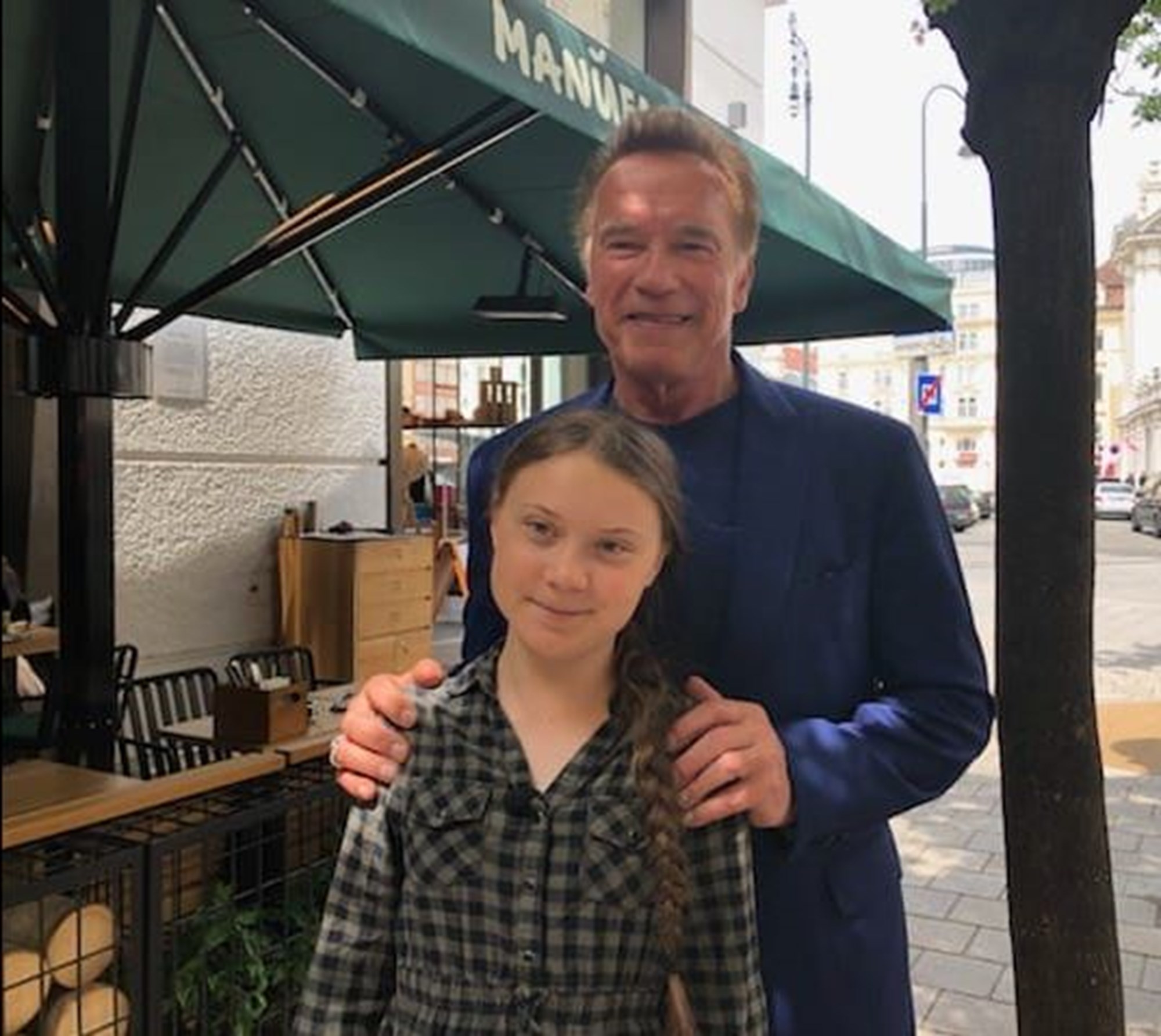 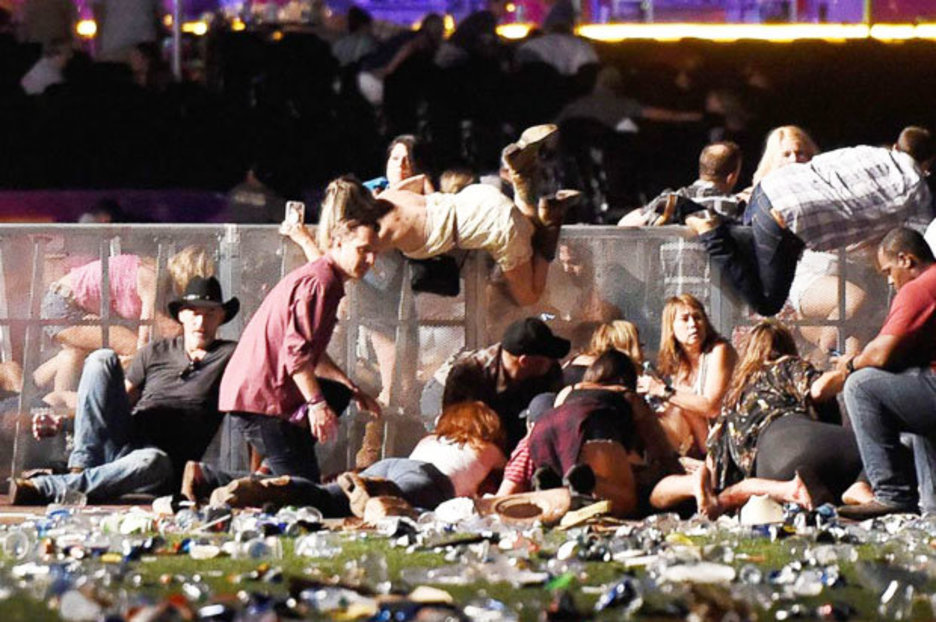 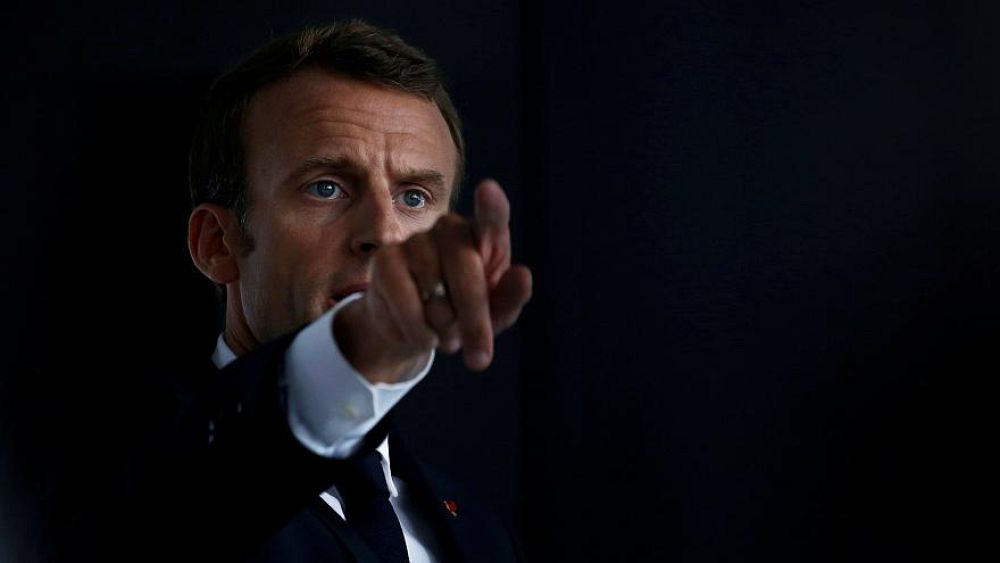