RABAT: Morocco on Thursday officially restored compulsory military service, despite complaints from some young people in the North African country. King Mohammed VI gave “instructions that 10,000 conscripts be called to military service in the current year, before bringing this figure to 15,000 in the next year,” a cabinet statement carried by the MAP agency said. Moroccans aged between 19 and 25 look set to be called up for one year, according to the legislation that was unveiled in August, some 12 years after conscription was abolished. 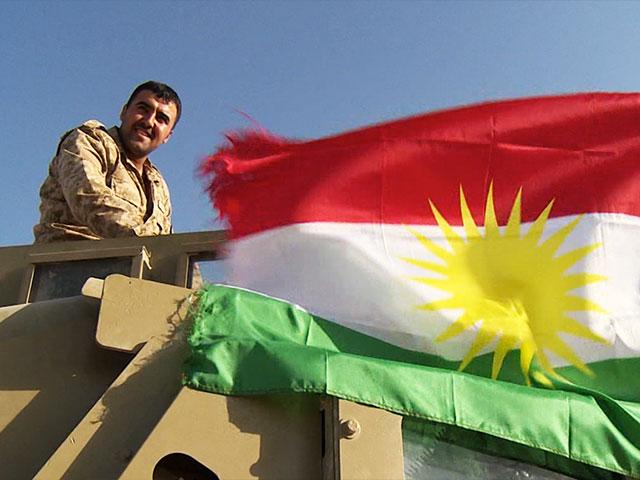 Kurds Prepared to Stand With America in Fight Against Iran